You are here: Home / Community / Resilience? It Depends

Too often I am so preoccupied with crossing the river that I never think to examine the stones which make the crossing possible. What rubies, opals, diamonds, and sapphires. Do you see them? 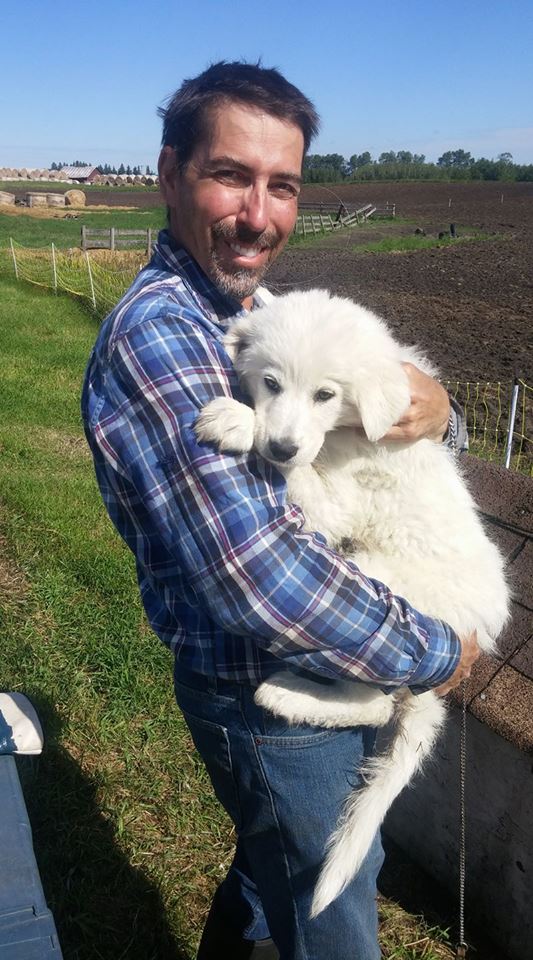 Last week I was at a dinner party and began a conversation with one of the Resilience Festival organizers who was in attendance. She mentioned off-hand that they were looking for conversation cafe’ hosts and that struck a chord with me.

The idea was cocooning in my mind so I messaged her a few days later with some ideas, and she told me to put pen to paper, so to speak. Here goes…

A couple of years ago I had the good opportunity to hang-out with some Syrian refugees, mostly young men in their late teens and early twenties. Through a translator I heard their father relate a small fraction of their harrowing story; how they lost everything but survived. These folks are not exceptional, and yet their presence in the world persists along with their warm smiles and entrepreneurial pluck.

They struck me as being very resilient people. This experience had me thinking, and asking myself why I felt that way.

My Syrian friends are relatively unexceptional when you look at the state of the world and recognize the depths of despair which so many people endure; and we all endure to varying degrees at different times in our life.

It may seem as though resiliency is a byproduct of a person simply showing up in the world.

So many people are experiencing untold trauma and tragedy every minute; getting run over, working for months to forgive and heal, before being thrown straight back into life’s unending cycles (assuming that they live to tell the tale). But, I would be remiss for sounding as though the extremes of life’s hardships can or ought to be normalized in any way at this time in history. If anything, they beg a closer examination.

As a philosopher once noted, there is no such thing as tragedy…after Auschwitz. Words fail us.

Events Which Affect our Resilience

Not long ago there was a clearer distinction made between events which affect our resilience:

First, events which are being done to us and which we were powerless to stop (biological or ecological, floods, tornadoes, earthquakes, disease, infection, predators, mental illness, addiction, etc.).

Secondly, events which we do to ourselves and ought to be prevented (war, tyranny, domestic violence, classicism, racism, sexism, colonialism, pollution, contamination, depletion, toxification, and the like). Although science has helped to show that such a distinction is imaginary, these distinctions are still widely believed relevant despite all evidence to the contrary.

Nevertheless, it is clear that the natural world is being used to commit human-on-human lateral violence, from human caused climate change to wide-spread and rapidly increasing environmental contamination of all kinds with human suffering going up and up with no end in sight.

This says nothing of the immense suffering caused in the sixth mass extinction already underway. Almost every life form on the planet is experiencing a massive population decrease.

Is this inevitable? Must this pattern of ecocide, genocide, and cultural suicide become a great deal worse before it becomes better?

I don’t have a crystal ball to look into, but I know that the unsustainability of the modern industrial world is not going to end easily, or well, IF we continue business as usual. If the goal has ever been to minimize suffering, then the world is rapidly moving in the opposite direction.

In a sense, the Resilience Festival could be a catalyst for mounting a response to this crisis.

When I first heard about this plan to hold conversation cafes at the Festival, I imagined conversation hosts who were coming from all notable sources of true resiliency in Edmonton; all the amazing people on the front lines of harm reduction services, crisis intervention, poverty reduction, and healthcare services, education, legal reform, etc. Our communities are filled with people who, through their professions, are routinely bearing witness to our community’s underbelly. Who better?

Edmonton Resilience Festival is a community gathering for the curious at heart. Come participate and explore your quest to create a sustainable, creative, and promising future.

Please indulge me for a moment. You might ask how do people’s stories of resilience relate to the hard work many of us are doing to create a resilient lifestyle, which the Festival is geared to celebrate?

My short answer is found in that steaming pile of brown bananas we tend to overlook. I’m doing all I can to be resilient, and yet my life is clearly oceans apart from where I know I need to be. A far cry from where I can honestly claim that my way of being is resilient. And I can’t do it alone.

My individual capacity for resilience is very limited.

Something will break, probably the bank. Something will stop working, the plastic parts of my life will snap prematurely. I’ll have everything setup and then helplessly, a drought will arrive or almost as likely, I’ll be diagnosed with cancer or some other mountain will appear in my individual life. Another technology driven mountain to be climbed, a mountain of fear and regret I’m clinging onto…the life I imagine that I haven’t lived.

I believe my systems and technologies alone are nothing more than sand — sand upon which I must not dare build a castle. 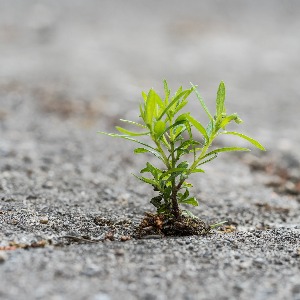 So like a weed growing in a crumbling sidewalk, I’m inviting you to dig deeper. I’m not satisfied with the superficial concepts of resilience that we see touted for consumers. We’re more than that.

Collectively, we are all working together to cross a great river, a river which defines the principle of resilience. And we have many helpers — great stones are there to lift us up and keep our footing as we stumble and flail in the fast moving current — we lock arms, hold tight to one another and we leave no one behind. No one.

I’m not claiming to have any answers here. I’m wondering what can be learned by this line of questioning. What does a word like ‘resilience’ convey if it depends upon its opposite to mean anything at all? I believe the interdependent nature of the word itself can not be ignored otherwise, it can confuse people, even annoy, especially if it’s approached too narrowly. How can we approach resilience with an open mindset to its wider implications?

When I first heard the story of those Syrian refugee friends, I said to myself, “What resilience!”

Yes, how amazing and noteworthy that they lost everything and somehow managed to survive. Even when they return to Syria in the future, I suspect that they will still be living in a manner which appears to lack resilience entirely, scraping by most likely. What can the experience of the Festival offer to those who know resilience more deeply, who have the stories, and who live to tell them?

For me, it’s not who to celebrate but rather what to celebrate. The who can be self-selective.

Perhaps there’s a way to respectfully attract a wide range of people into the conversation who want to celebrate the fact that, amazingly, they’re still alive? I have no idea! Perhaps a boatload of audacity and breaking bread with strangers will tell?

I look forward to hearing your thoughts and comments. 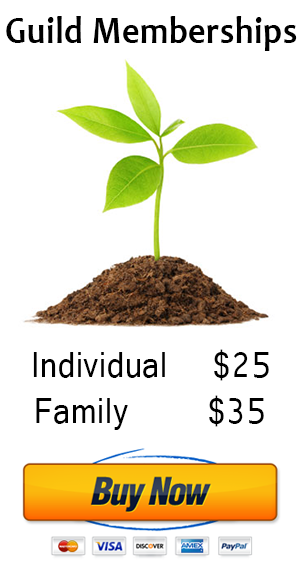 All of our themes are designed for the Genesis Framework. You'll need to purchase Genesis in order to use our themes.